Effective Leading in Business & Battle While Also Giving Back 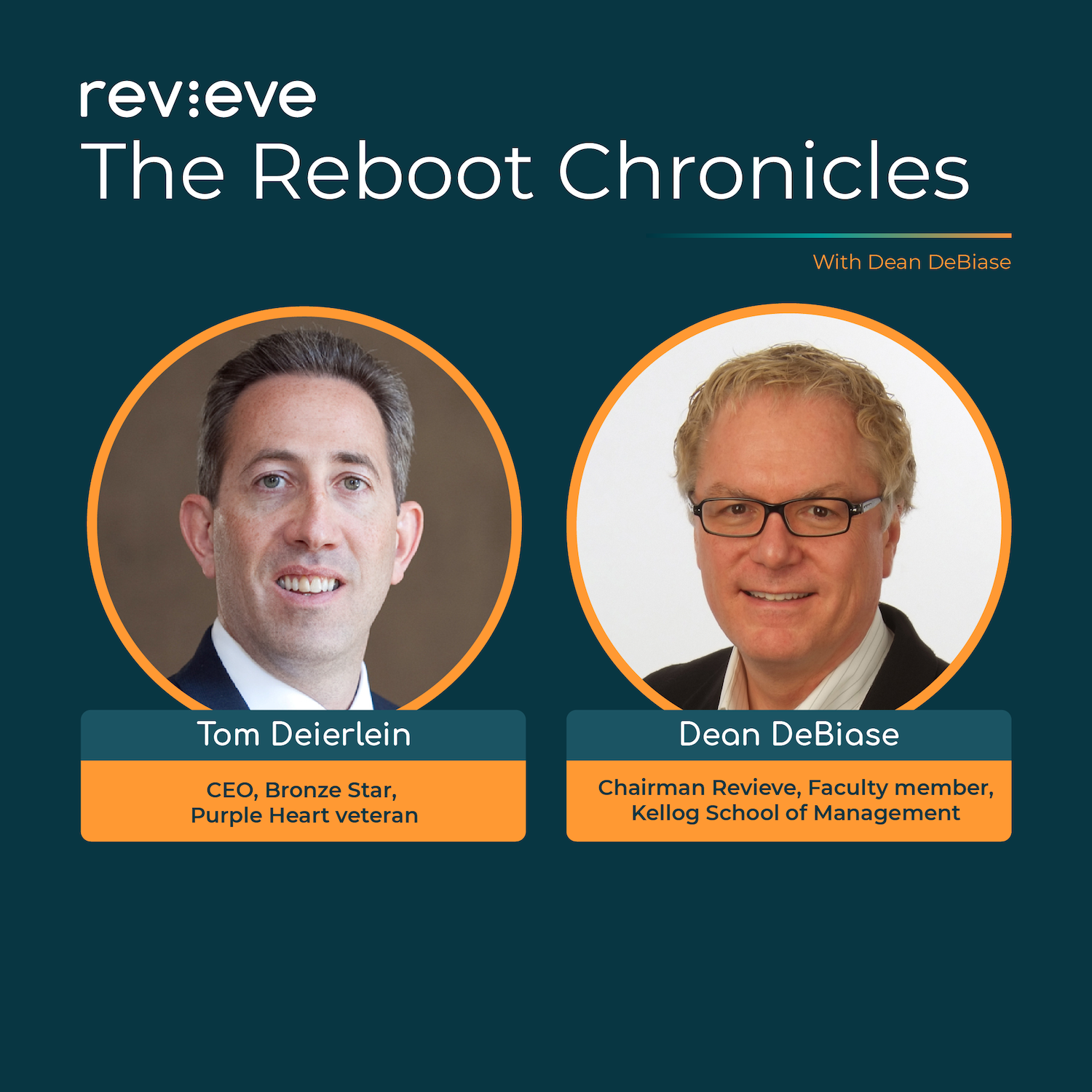 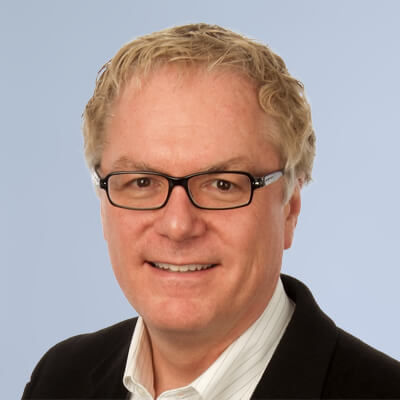 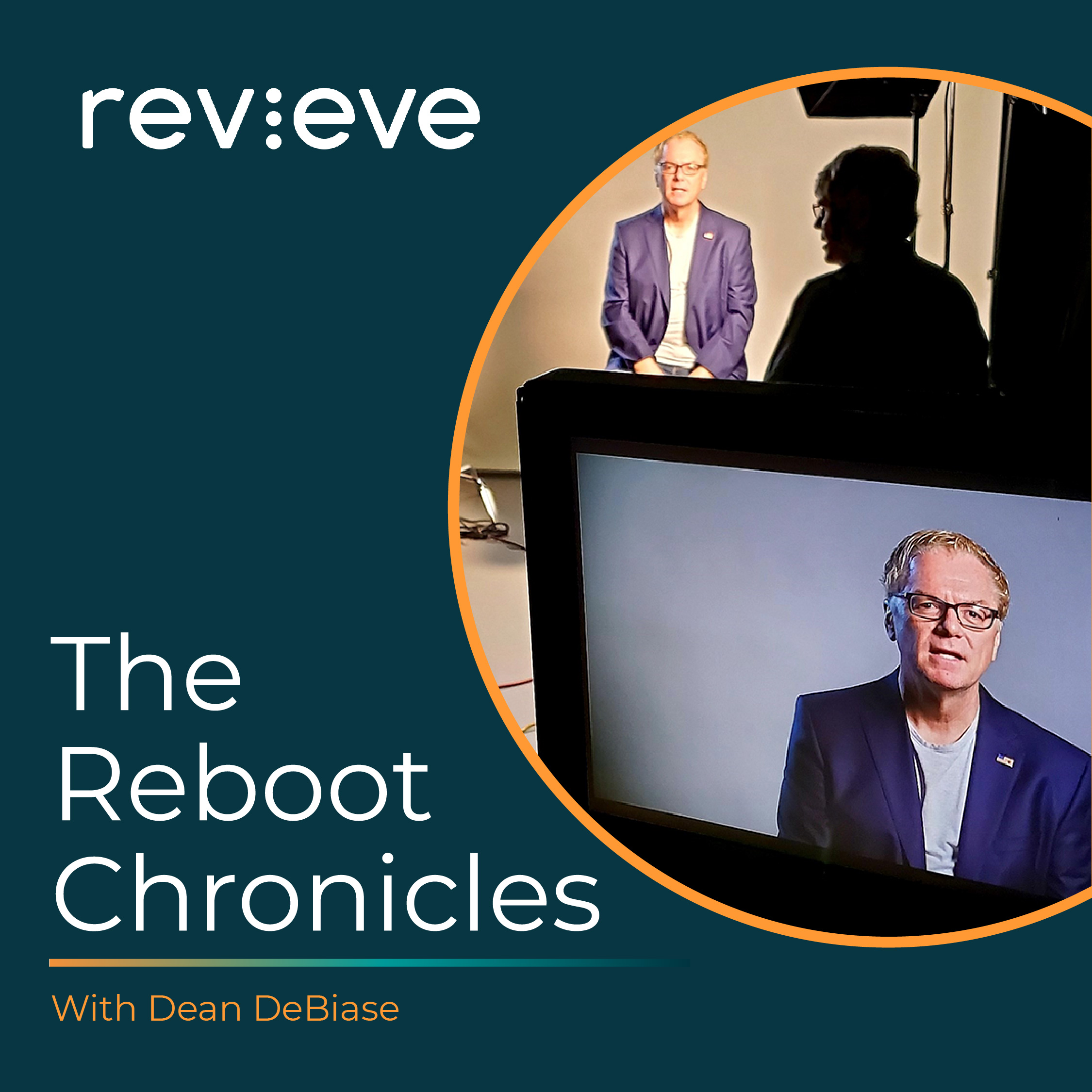 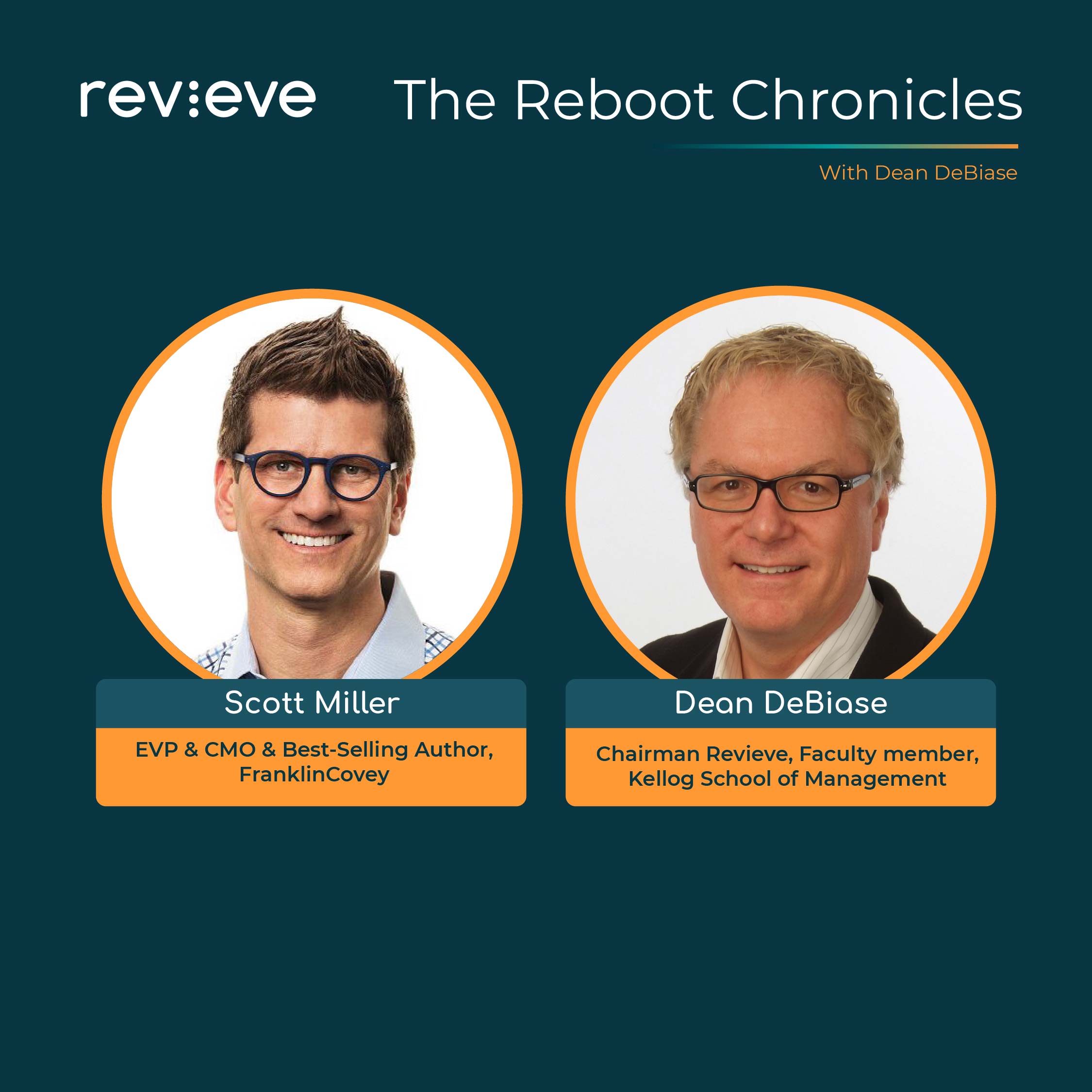 The Reboot Chronicles: How to Move from Management Mess to Leadership Success

We now welcome onto The Reboot Chronicles Tom Deierlein. Bronze Star and Purple Heart Recipient and serial entrepreneur. On this Veterans Day, we are honored to have Tom, a 1989 graduate of West Point, who is also an Airborne Ranger, Wounded Warrior and angel investor.

This Veterans Day I had the honor of interviewing a Bronze Star and Purple Heart awarded military leader who also happens to be a serial entrepreneur. Major Tom Deierlein’s work, and his life, embody the principles of the Reboot Chronicles: be nimble, adapt to what life throws at you and always be leading.

Listen to it wherever you get your podcasts or click here

Or watch the episode here

Tom Deirelein’s personal journey is a rare one for many of us in the business world: At the “ripe old age”, as he relates it, of 38, and seriously out of shape, he was called to serve in Iraq. Tom is a West Point graduate and had put in his 5 years of service before going into sales and working for innovative startups in the adtech space like NetGravity and Dynamic Logic. After picking his jaw up off the floor when he received his notice to serve, Tom retrained, then found himself in Sadr City on the outskirts of Baghdad. He was running humanitarian operations which included reconstruction of schools, hospitals and government buildings. Always looking for ways to give back, and in regular communication with old colleagues and friends, it horrified him how afraid women and children were of the US military. In addition to leading his unit, he commissioned his stateside contacts to send him goods that gradually won over war-weary Iraqi moms: vitamins, school supplies, soccer balls.

On one of his missions, a sniper bullet ended his tour and sent him stateside to Walter Reade, where he had to learn to walk again. His life had literally been blown up a second time (he was given Last Rites in Iraq) and his wife left him upon his return.

From the hospital Tom not only endured grueling rounds of physical therapy, he turned his ad hoc donations program with Iraqis into a 501C3. That foundation (the TD Foundationfor any of you looking to make meaningful contributions this year) has now pivoted to giving microgrants to families of Wounded Warriors in the US. They do everything from making sure kids have what they need to attend school, to paying the rent as a stopgap measure for military families.

Tom’s next reboot was managing to start a VAR (value added reseller) that specializes in government contracts. He was named Ernst & Young Entrepreneur of The Year, Greater Washington based on his work as the co-founder and CEO of ThunderCat Technology, which has become a major systems integrator specializing in data center solutions for the Federal government.

What is his advice to people who have entered their 40s and 50s and must reboot? “I would say for people looking at a hardcore forced reboot, it’s to go get a job. Life is easier when the cash register is ringing. And you can have an 18 month plan or a three year plan, where you go and get your masters at night. And it's just a job, not a career. Swallow your ego and go take a job that gives you health care, and some kind of money so that you're not burning through savings and you can cover your expenses. I think mentally, logistically and financially, you'll be in a better position to go take classes, get an education, spend two hours a night reading white papers.”

In terms of leadership, Tom encourages everyone to look at the 11 Timeless Principles of Leadership put out by the United States Army, first developed in 1948 and published in 1951. Every officer in every branch of the service learns them. They are:

The only thing missing to Tom was something a business person reminded him of after a speech on leadership: innovate. “Continue to improve your organization with innovation,” he adds.

He’s also a big believer in writing down the way that you intend to lead and share it – it’s good for new employees as it operates like a contract. He also sits down and talks with every new employee at ThunderCat Technology for an hour to discuss who he is, what his values are and what each employee can expect of him and what he expects from them.

One thing he thinks is essential is conveying what his pet peeves are and what are fireable offenses so that both parties know how they will work together successfully. He has found it eliminates a lot of friction, guesswork and lack of clarity.

At the end of our conversation, I was curious whether Tom was taking part in any Veterans Day observations. He laughed and smiled, likely thinking about how far his life and business had come since lying in a hospital bed. He has remarried, has three young boys and was spending the day driving his oldest son to a soccer game. It was just as he had always envisioned it would be.

Hosted by Dean DeBiase. The Reboot Chronicles is a popular no-holds-barred podcast on iHeartRadio, iTunes, Spotify, Google Podcasts, and YouTube that has been bringing together CEOs, entrepreneurs, authors, and global leaders, for over a decade, to discuss how organizations are rebooting their leadership-competitiveness of everything from growth, innovation, and technology to talent, culture, and governance. Tune in wherever you listen to podcasts or at https://www.revieve.com/rebootchronicles. 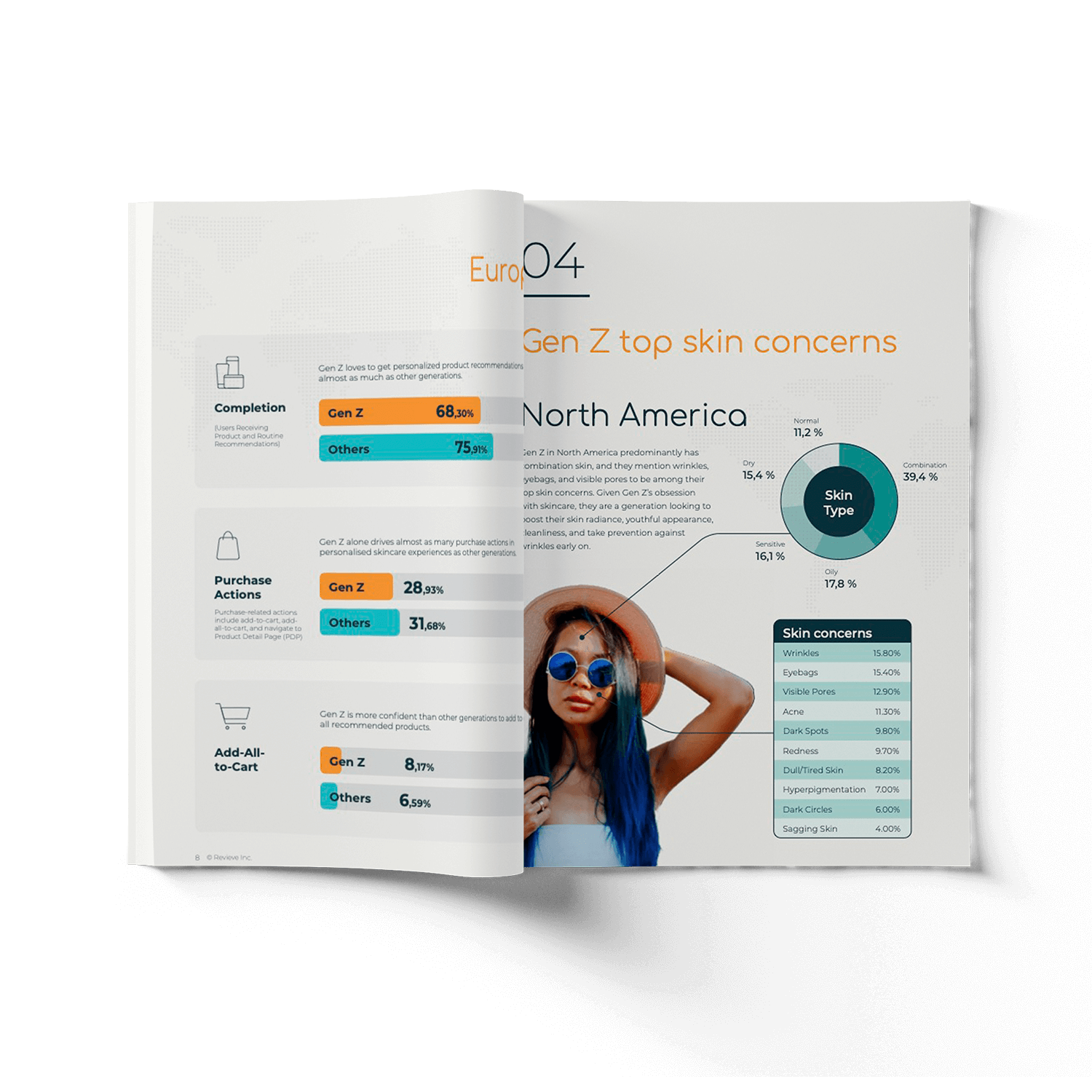 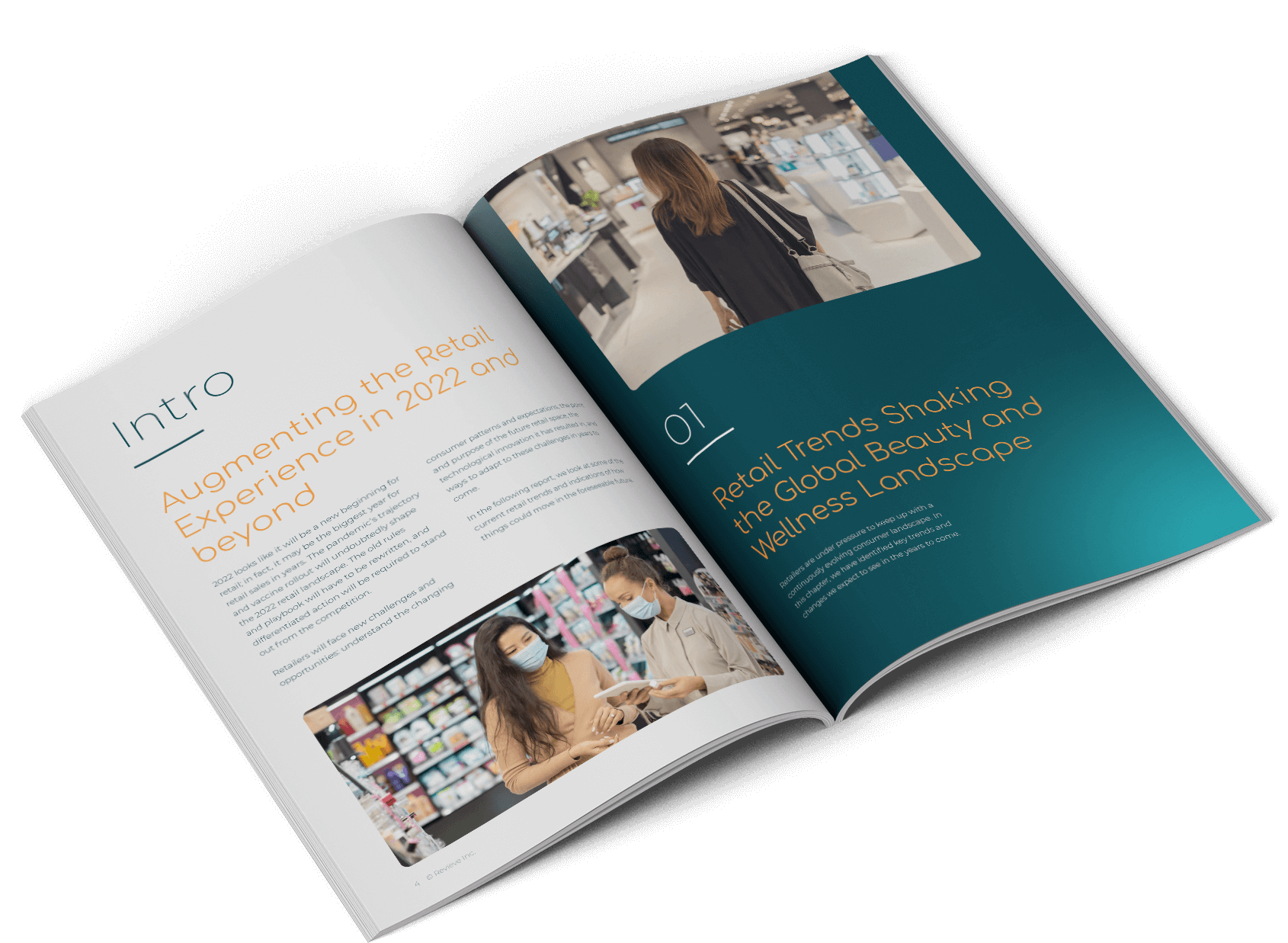 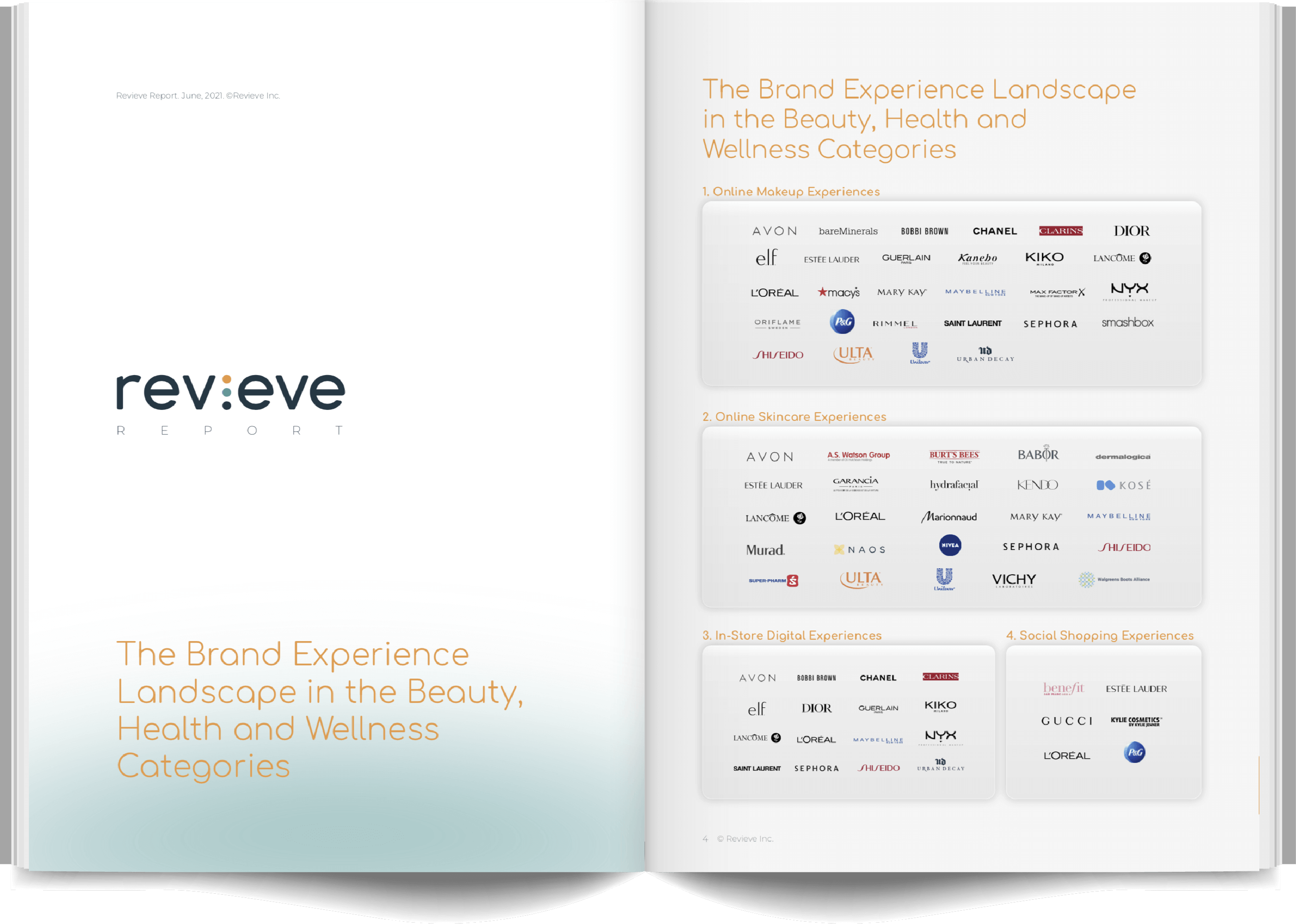